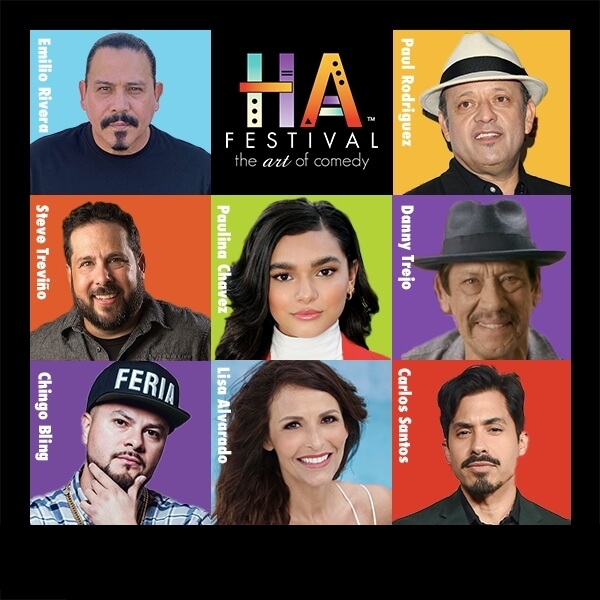 Lisa performs on “Comedy Chingonas”. The HA! Comedy Festival returns this year to San Antonio Riverwalk Area. Opening night will kicks off with a live panel and premiere screening of select clips from the upcoming HBO Max special, Comedy Chingonas.On Saturday, Sept 18th at The Anacachio at the St. Anthony HotelLisa and more new female stand […]

HA! Comedy Festival's "Best of the Fest" on HBOMAX Get a ticket to see Lisa at the HBOMAX taping ofThe BEST of the FEST onlyat the HA! Comedy Festival.Two Shows to pick from Sunday, September 19th 5:00 PM or 8:00 PM at the Lila Cockrell TheatreSnag your tickets to reserve your spot. 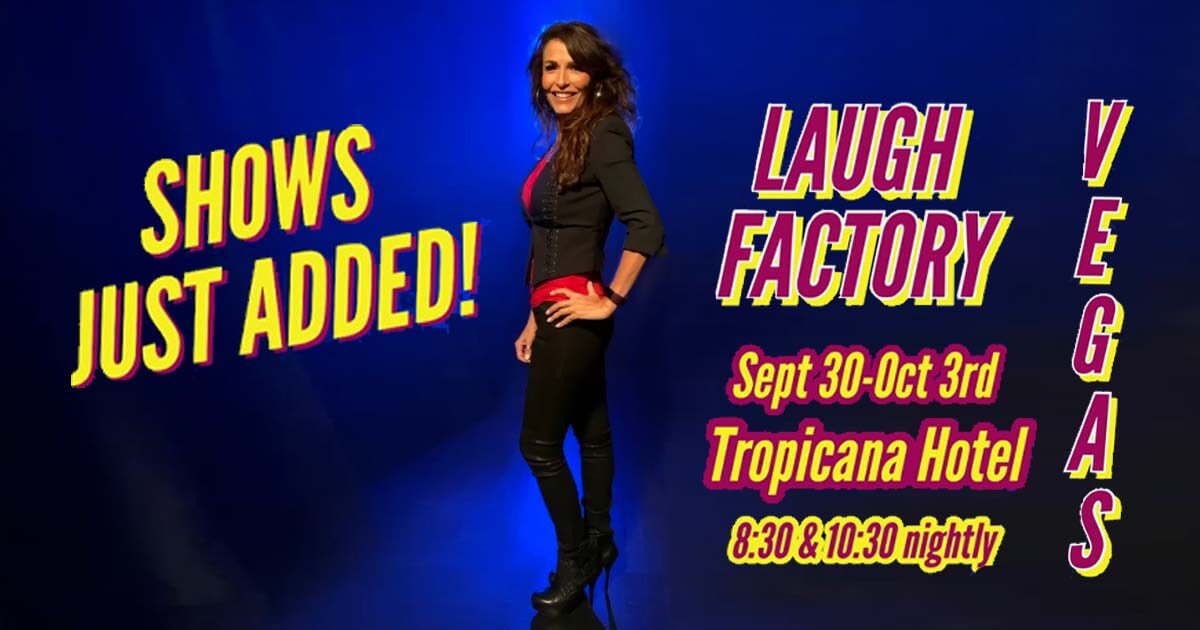 Just Added! Show in Newport Beach Hey members of the Balboa Yacht Club, are you ready to laugh? Join us this Thursday for our Comedy Night! Hosted by Jennifer Arundale, the show will include skits by headliner Dan Friesen, Lisa Alvarado, and The Show with Adam and Sean. You won't want to miss this! Call […]

All Star Comedy PARTY at the HaHa Cafe! Thursday Night in NoHo Catch Lisa this weekend at The HaHa Comedy Club in North Hollywood, before she heads out to El Paso. Hittin’ the Stage Come get some

Friday Night COMEDY SHOWCASE at the HaHa Cafe! Catch Lisa this weekend at The HaHa Comedy Club in North Hollywood, before she heads out to El Paso. Hittin’ the Stage Come get some