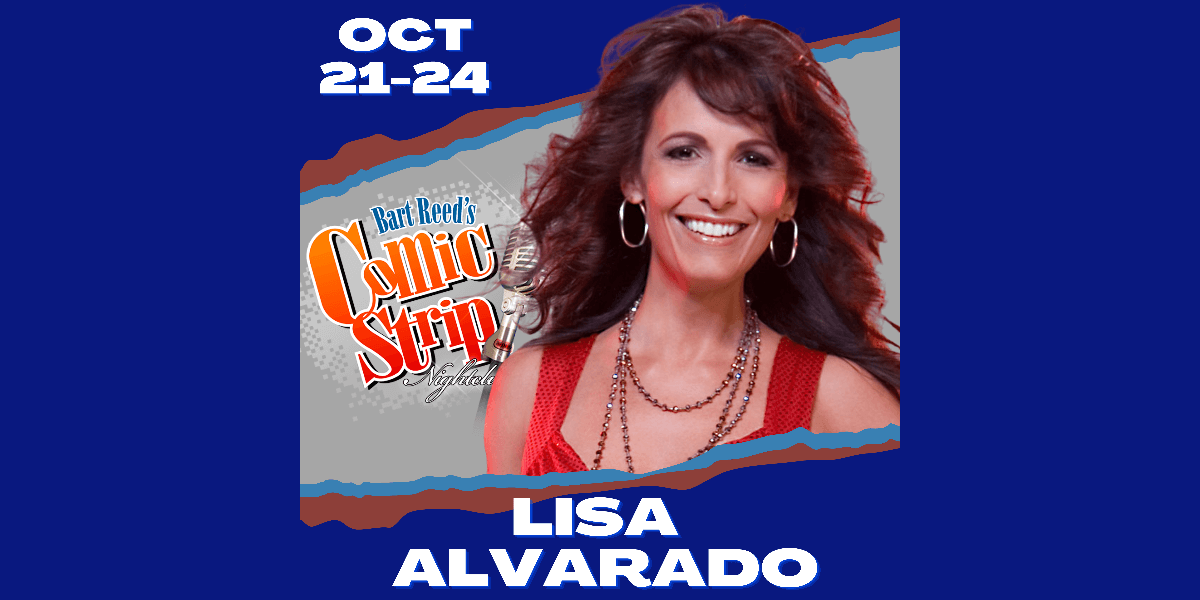 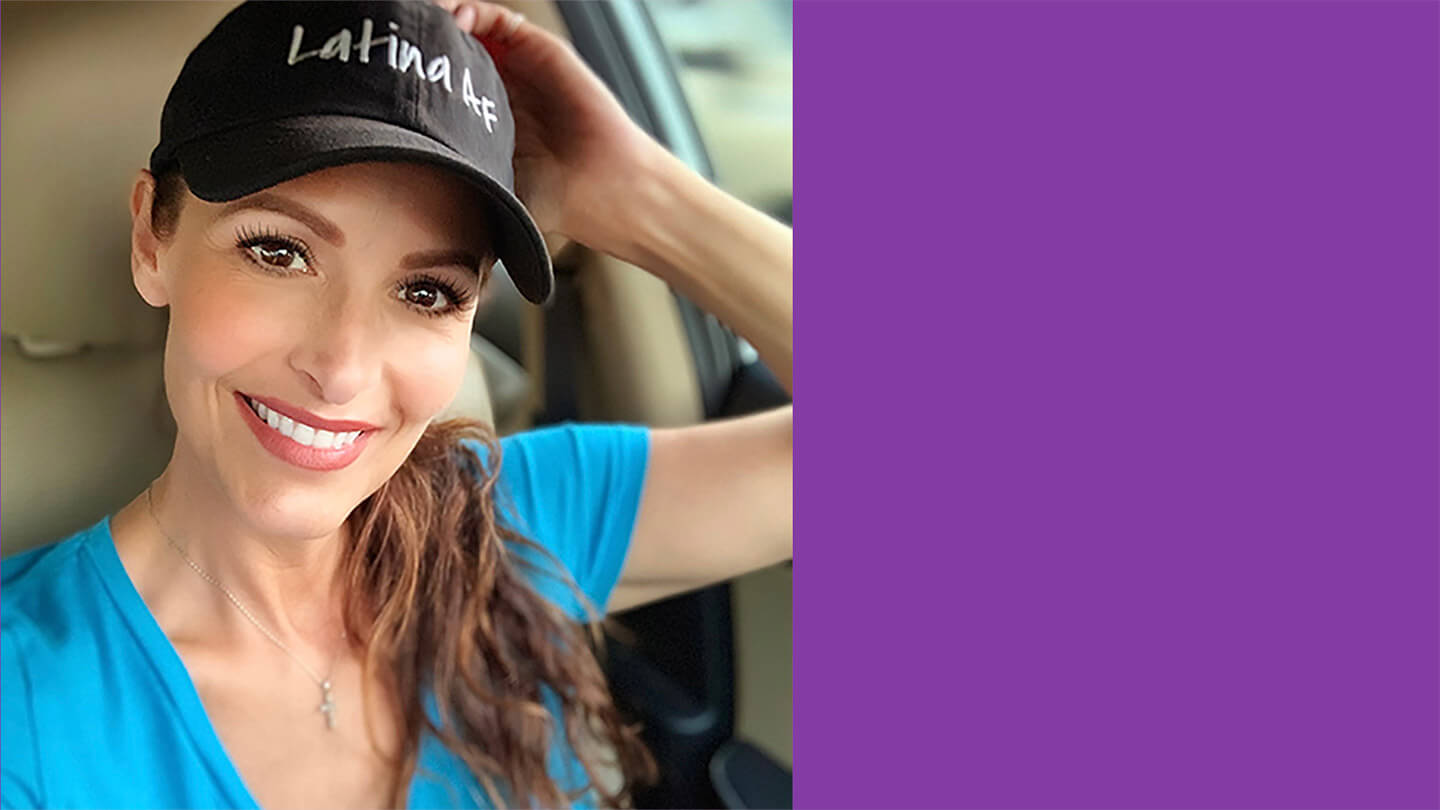 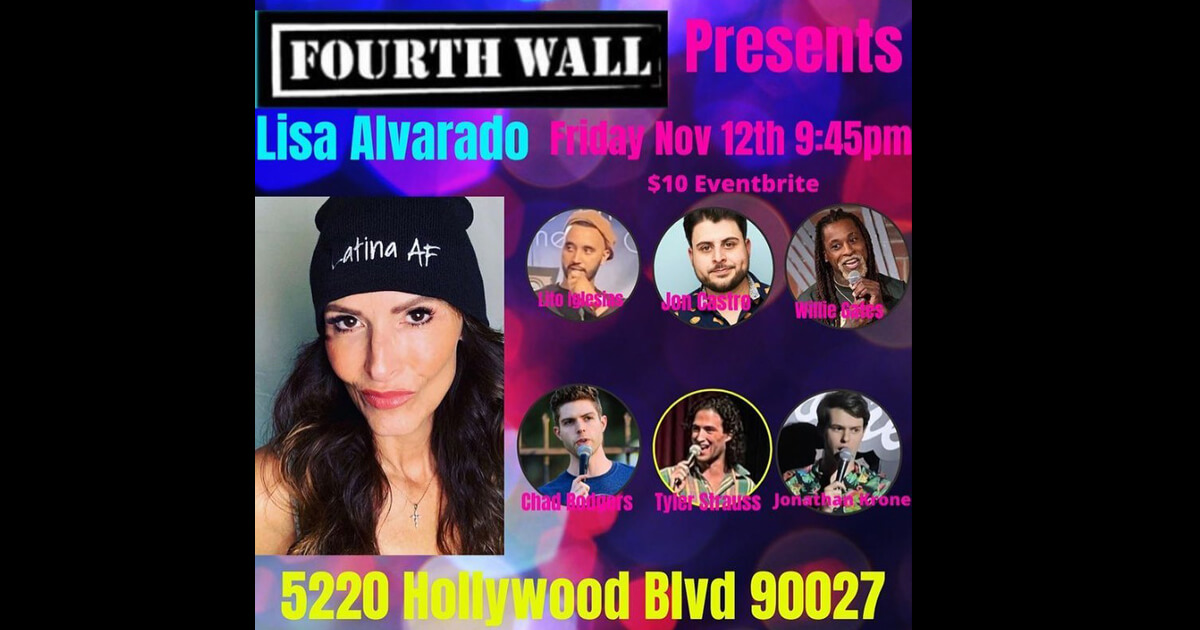 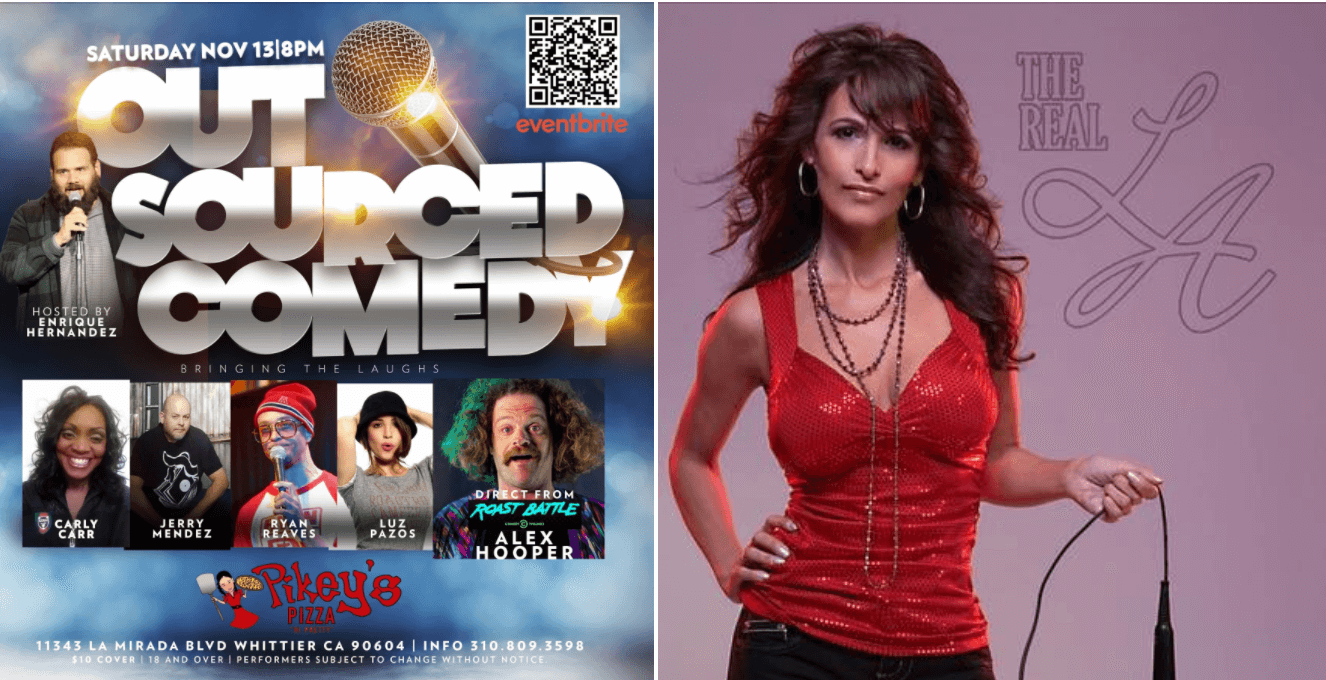 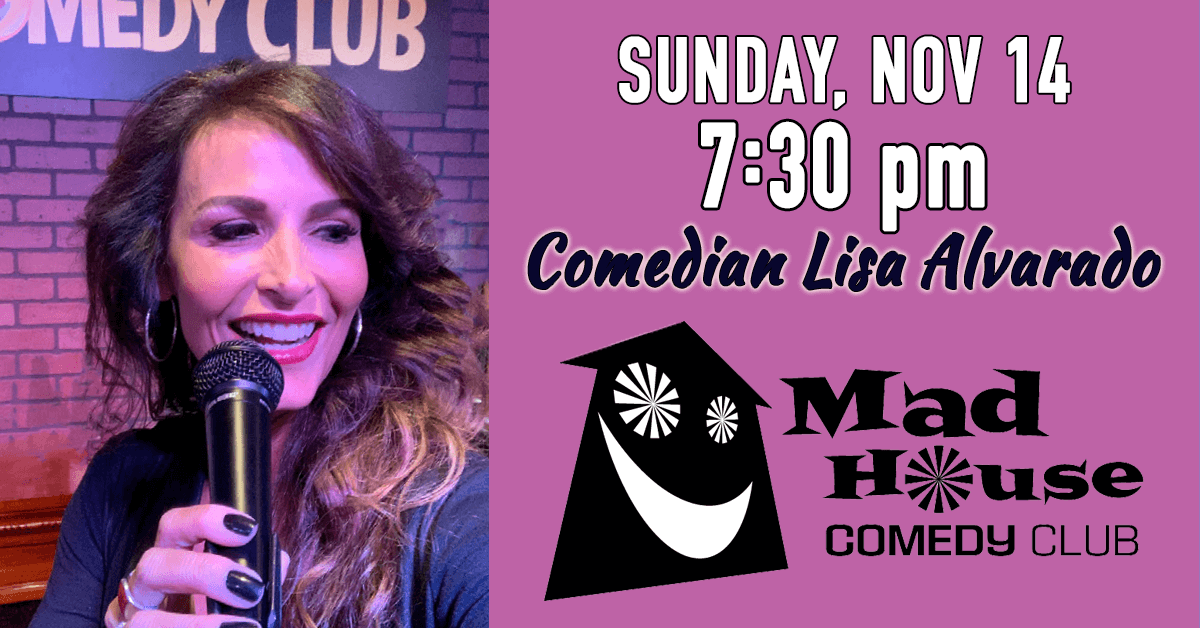 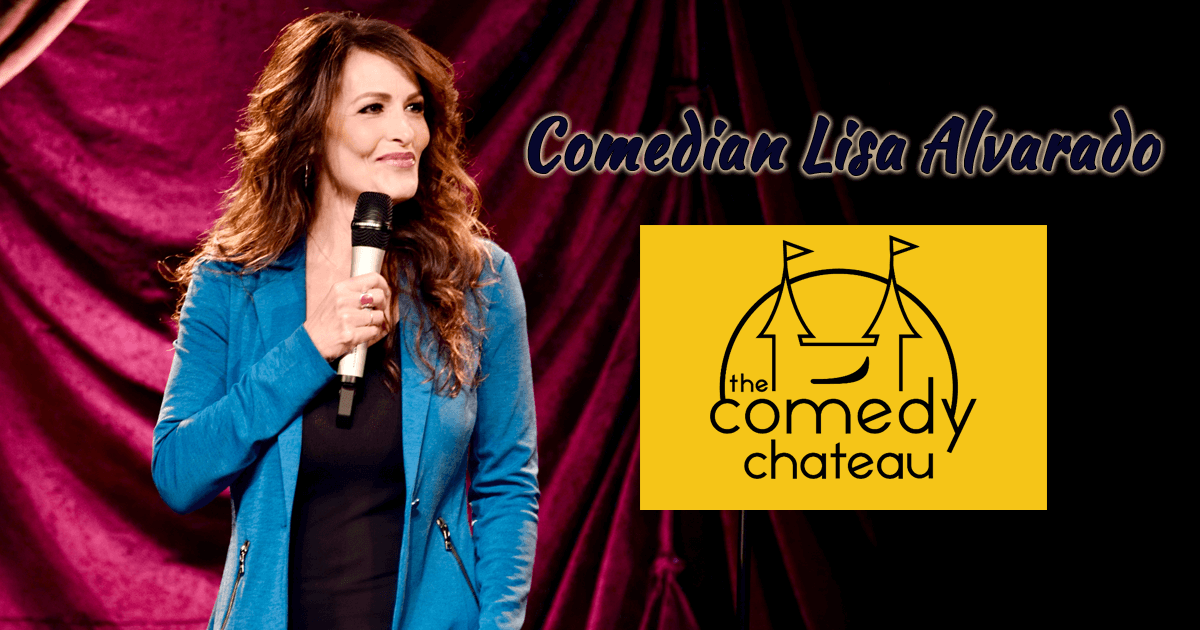 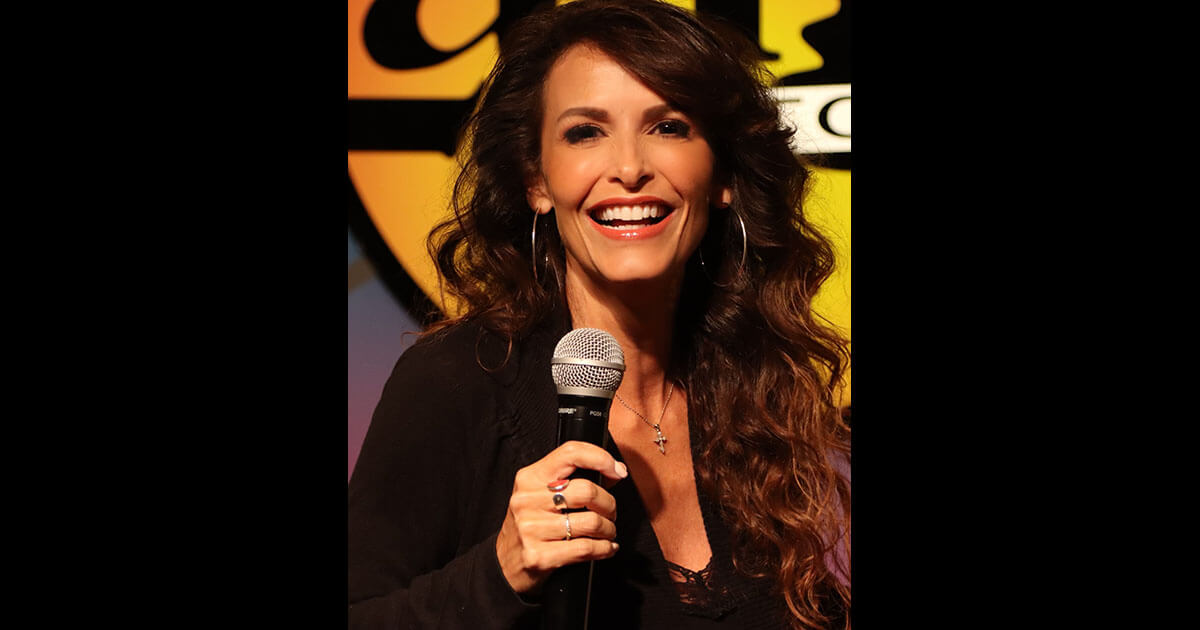 Lisa Alvarado joins Steve Treviño at the Mirage Theatre You do not want to miss this! "The Latin Queen of Comedy" Lisa Alvarado is performing with "America’s Favorite Husband" and […]