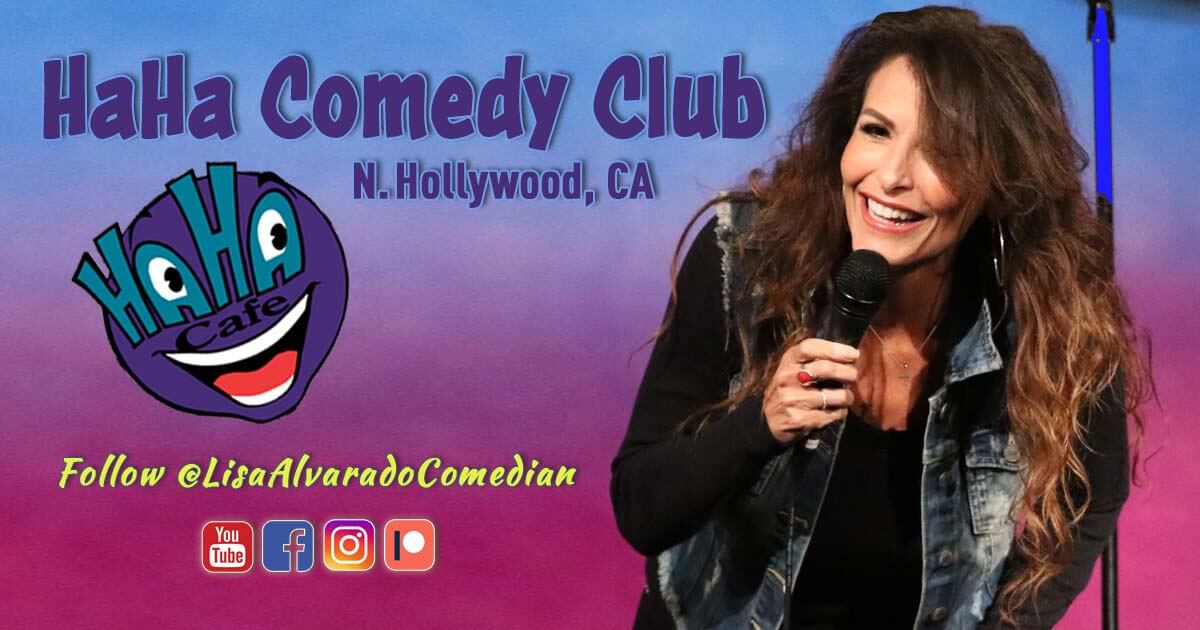 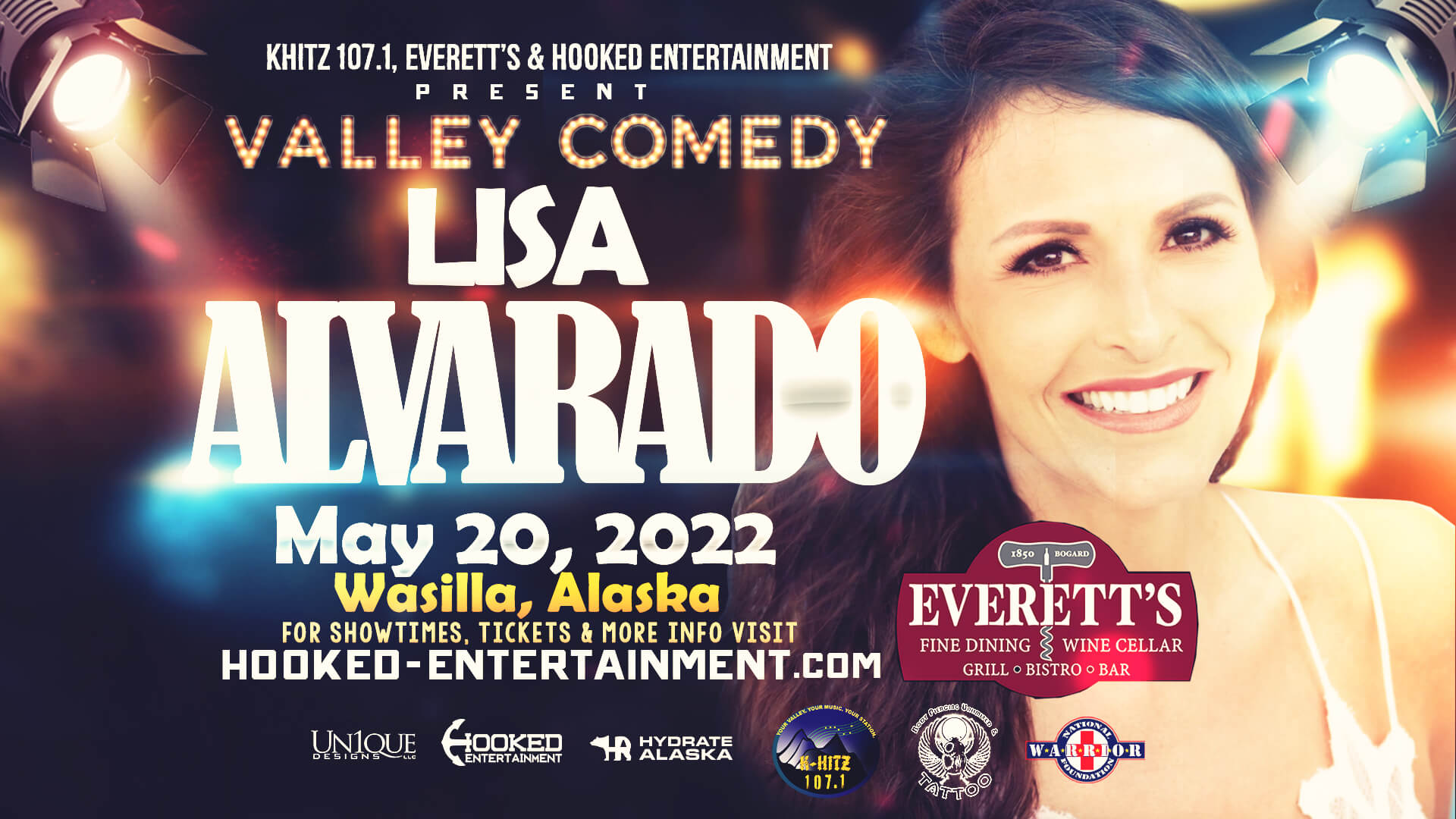 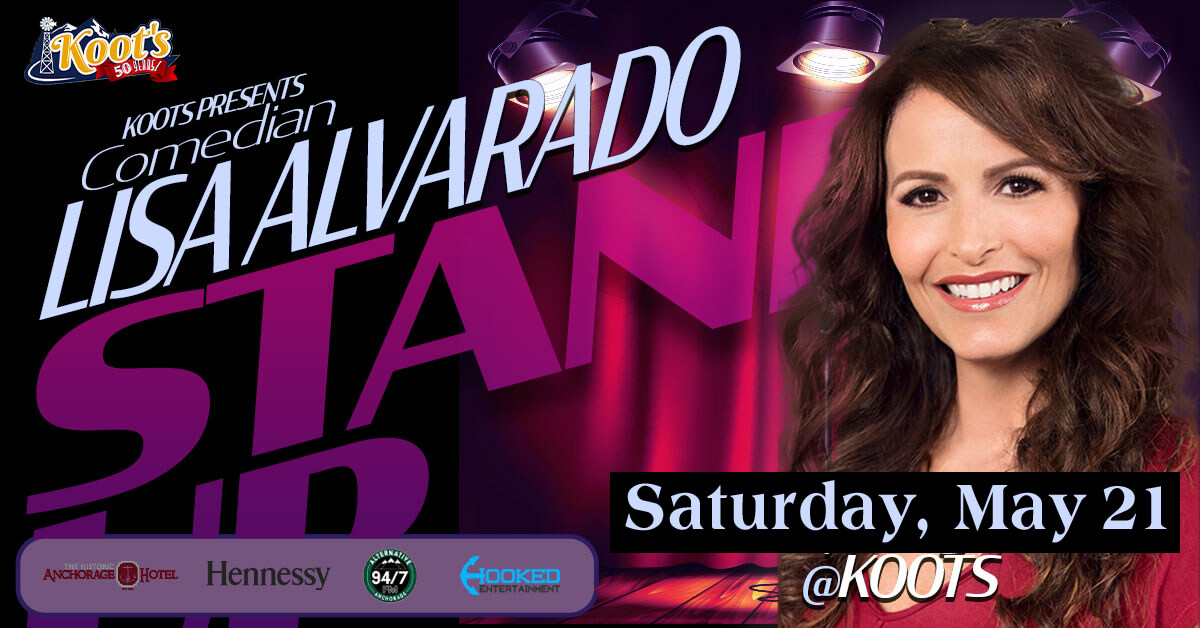 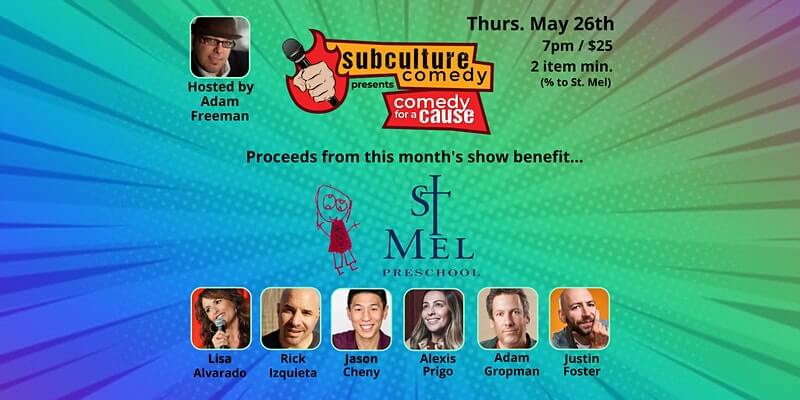 Subculture Comedy Presents...Comedy for a Cause ALWAYS A GREAT TIME. ALWAYS A GREAT CAUSE. This month's Stand-Up Comedy show benefits St. Mel Pre-School! Come on down to the White Harte Pub to laugh, drink and eat with all the proceeds - plus a % of your food & beverage - going straight to St. Mel […]

Lisa Alvarado at "All Star Comedy Night" Saturday, May 28 - 8:00PM Lisa drops in for a Stand-Up Comedy set at the HaHa Comedy CaféEarly Bird Price - $18 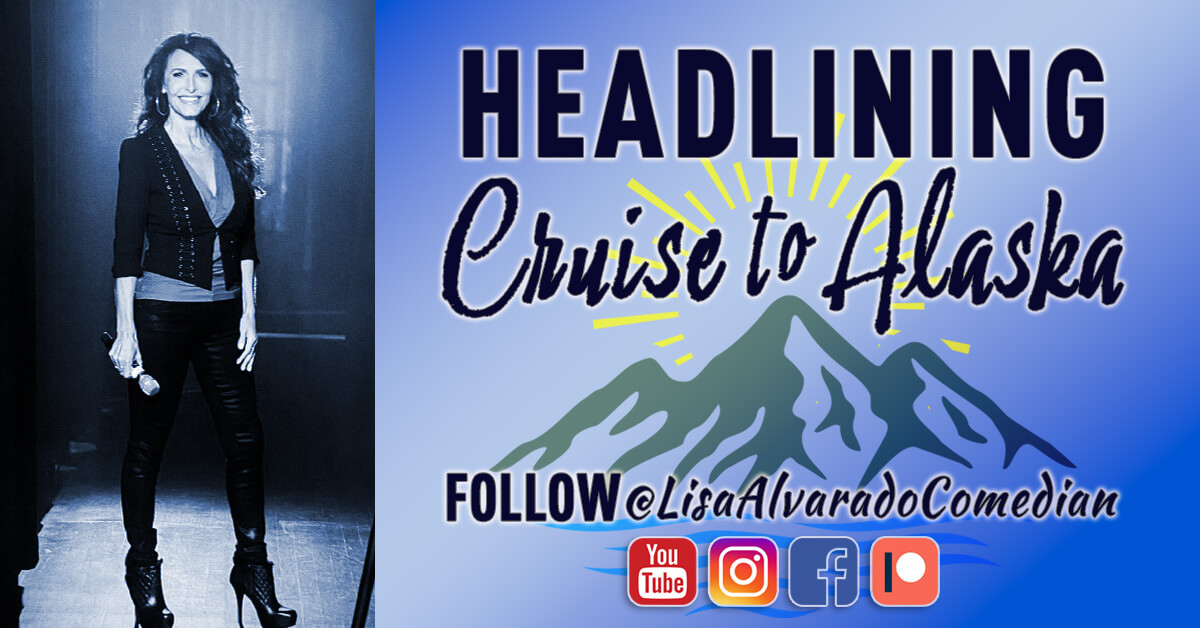 Lisa is the Comedy Headliner on Cruise to Alaska Lisa Alvarado is headlining on aCruise along the Southbound Glacier of Alaska. Starting in SEWARD, ALASKA and continuing on to VANCOUVER, CANADA 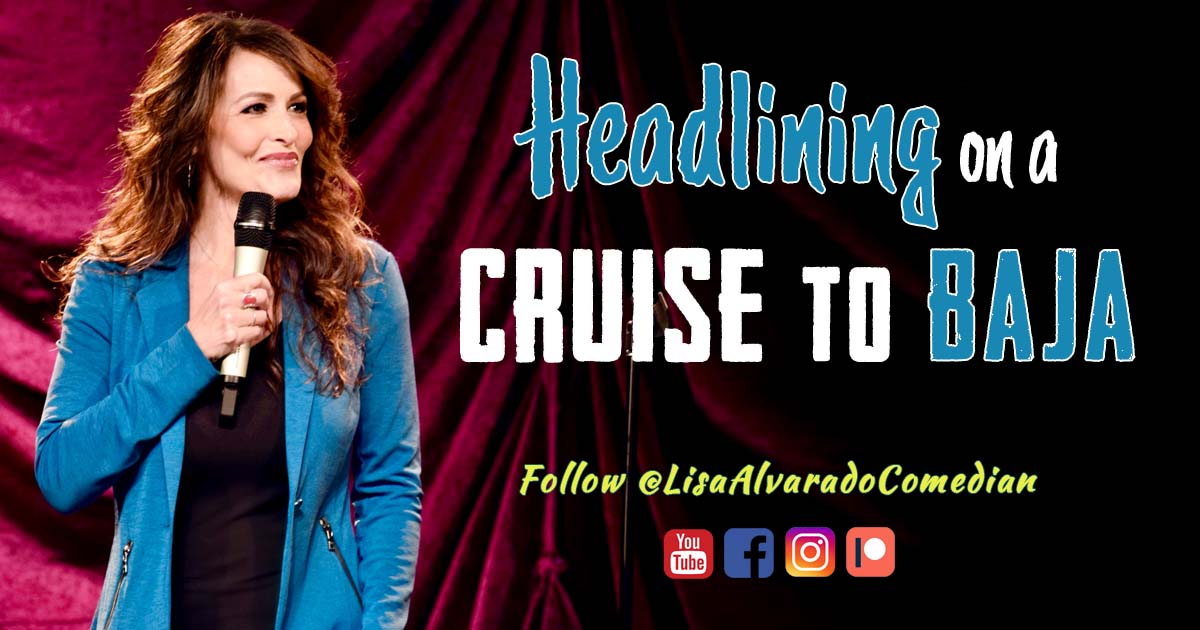